I started writing since elementary school. When I was 17, I self-published my first book. Later, I was accepted as a double-major student -- in addition to my computer science major -- by the Chinese Literature department of National Taiwan University and eventually obtained my BA there. I wrote scripts for two drama plays, "Papillon (亞細亞的花蝴蝶)" (2005) and "Yue People's Ballad of Thumbelina (拇指姑娘的越人歌)" (2007). In 2010, I won the "Award of Mystery Writers of Taiwan (台灣推理作家協會徵文獎)".

I'm still writing today. You can find some of my latest pieces on my blog, windx.cc (風神之舞). I like Haruki Murakami (村上春樹), Kazufumi Shiraishi (白石一文), and the Taiwanese writer 張惠菁.

I take photos. I have thousands of photos on Flickr. I love cats. 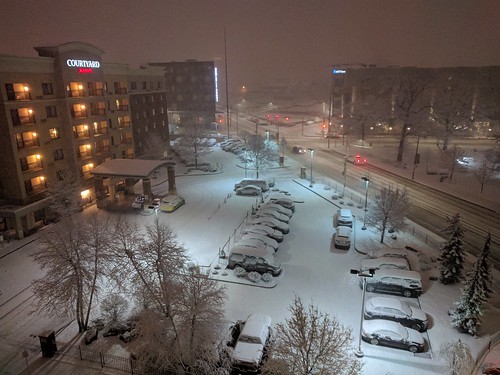 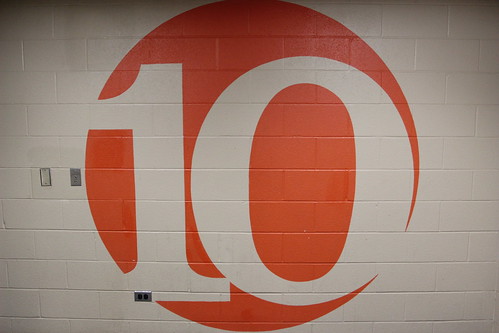 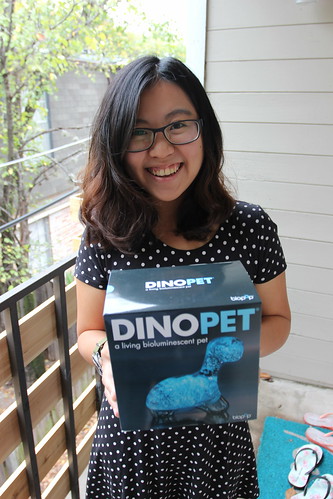 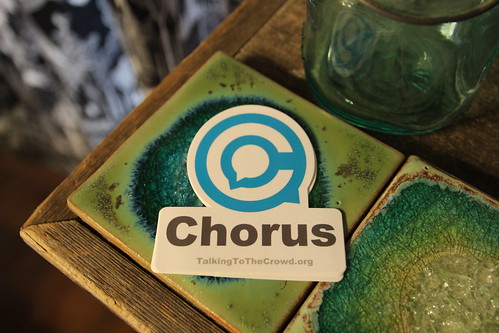 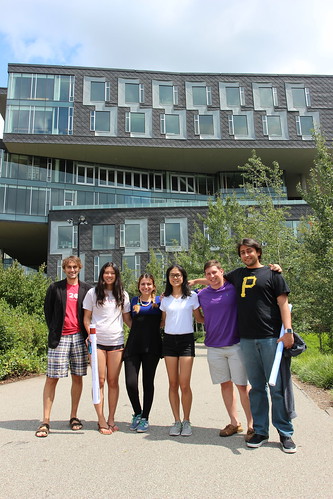 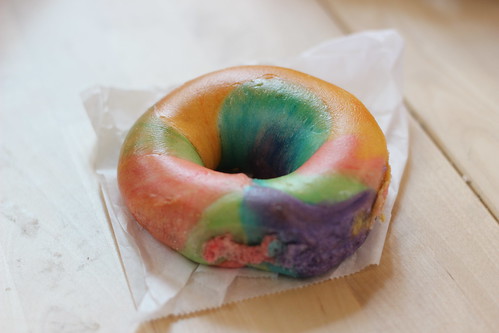 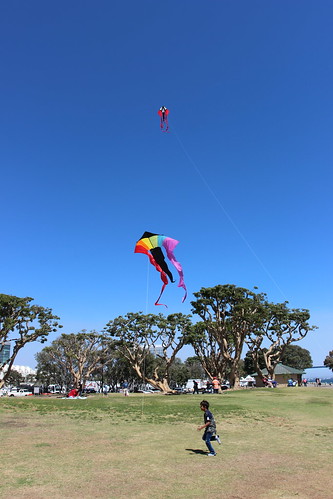 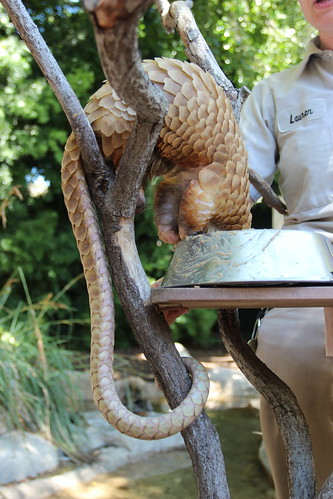 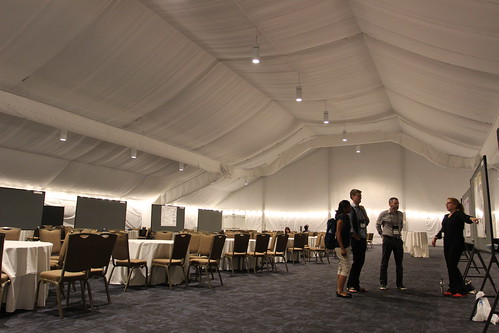 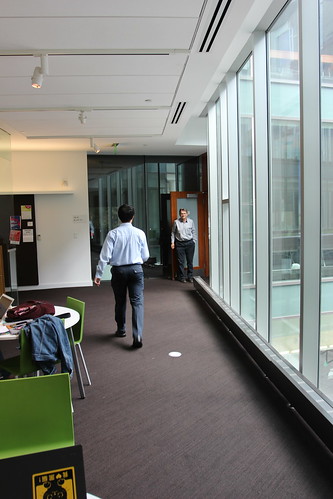 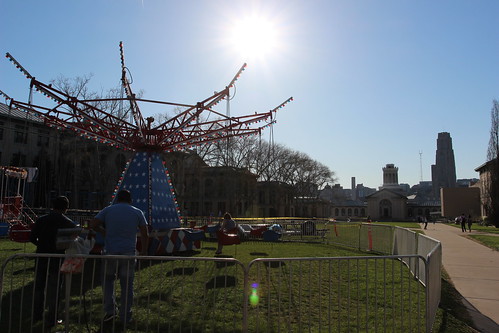 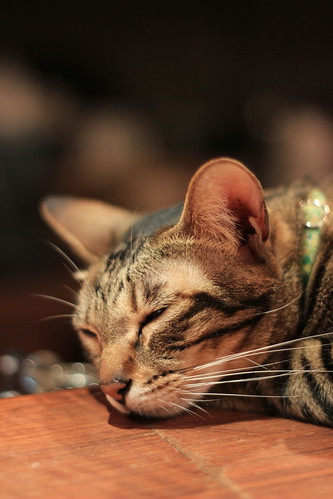 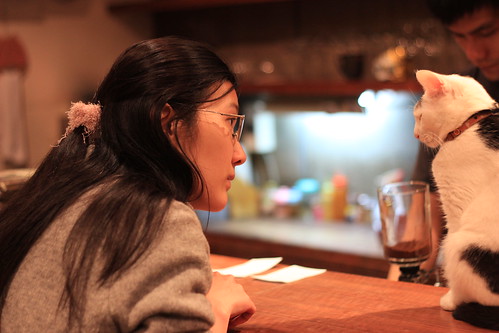 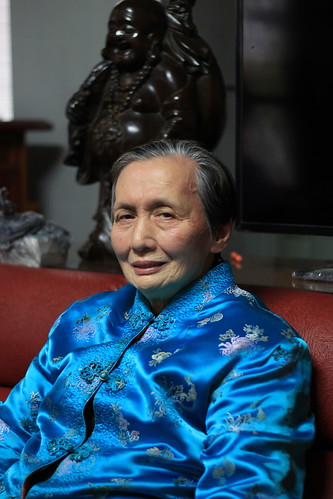 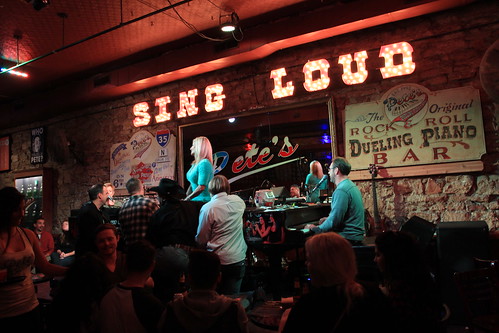 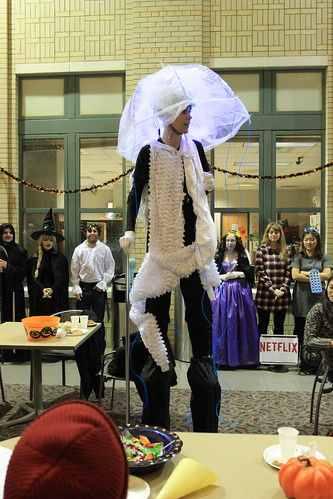 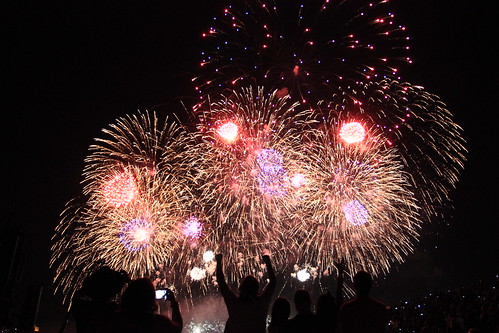 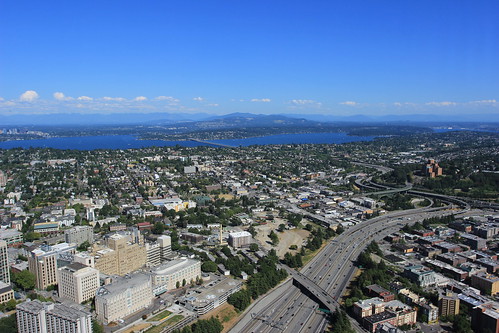 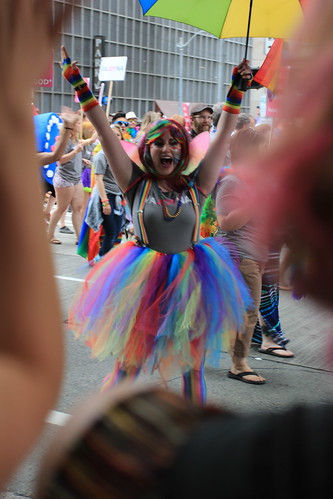 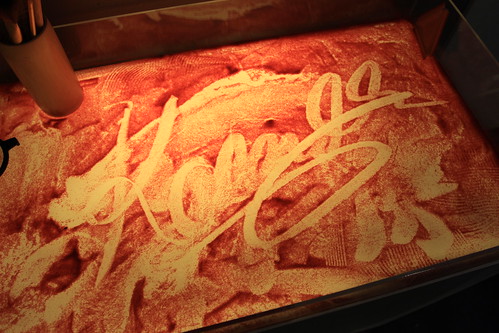 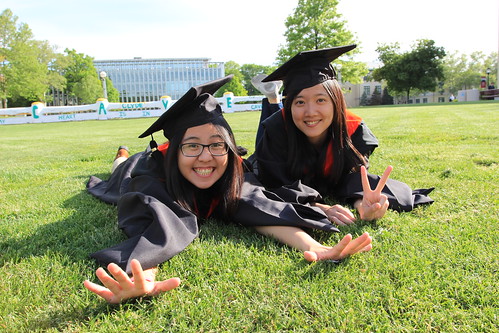 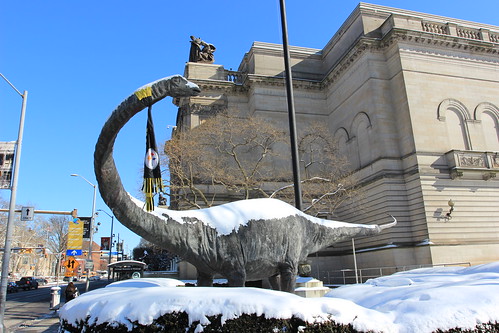 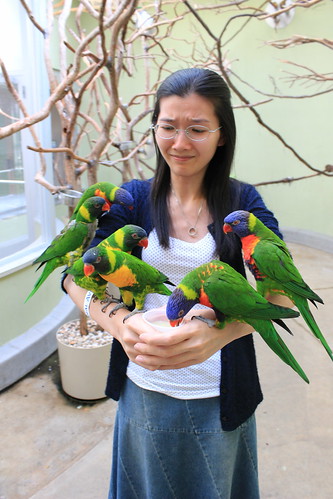 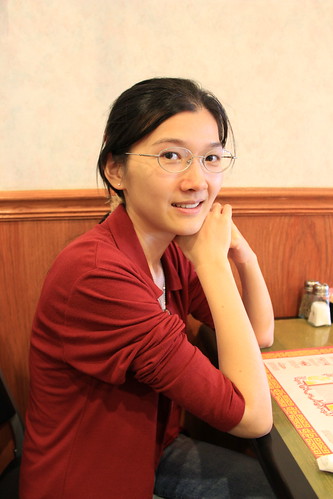 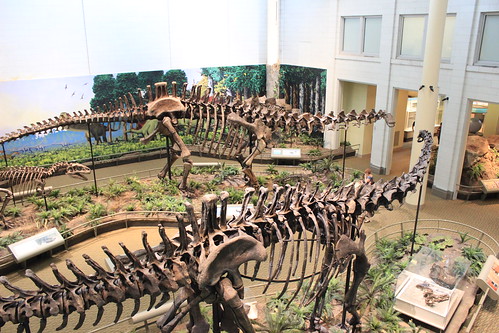 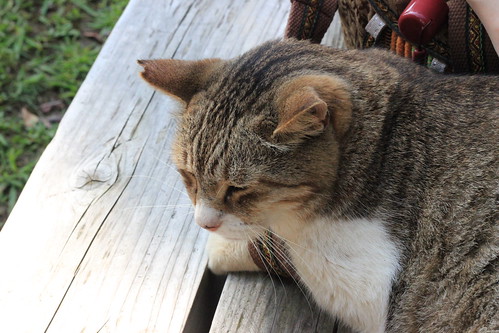 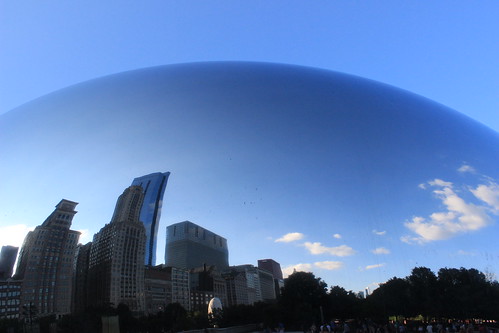 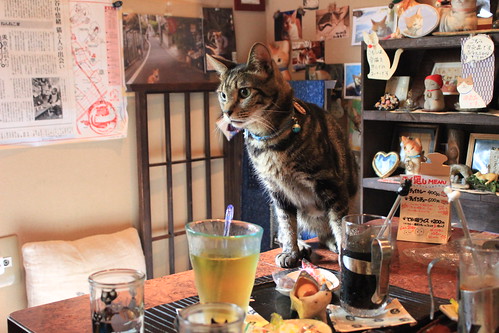 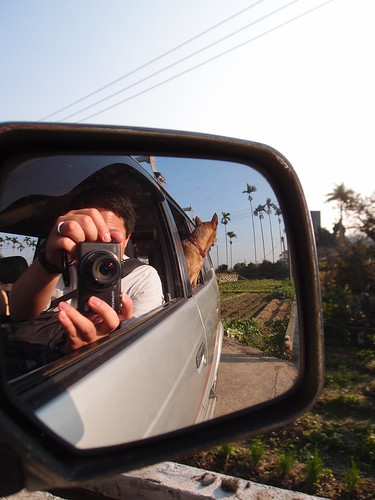